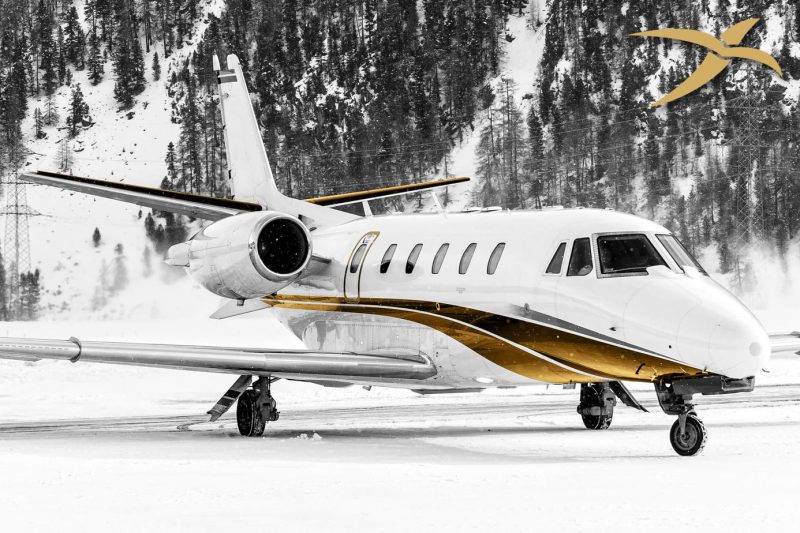 As the topic of climate change becomes a more focal point of news and society, private jets are one of the most popular segues from the climate change conversation. Charter jets are often used as a metaphor of waste, excessiveness and even greed. However, when it comes to the facts and statistics if private jets are as environmentally harmful as some people think is debatable. Private jets raise even more questions when one of the leading environmentalists is seen flying privately. The celebrity activists such as Leonardo DiCaprio and the young Royals are scrutinized for their use of private jets due to their stance on climate change.

Private jets are typically seen as not-very environmentally friendly, whilst private aircraft don’t emit as much CO2 as a commercial airliner, there are much less people on board. This means that private charter flights are seen as less efficient. Despite the negative media, air travel is one of the most environmentally-friendly ways to travel.

Can Private Jets Ever Go Green?

When looking at reducing the damage done to the planet, it may be a better solution to fill private planes to full capacity instead of single travelers or allowing aircraft to fly with no passengers on board. As passengers on private jets become more climate aware, so are many private jet companies like us here at BitLux. Many aircraft manufacturers are making big steps in order to make their aircraft more environmentally friendly.

For example, Gulfstream Aerospace made its first sale of sustainable jet fuel earlier this year. Gulfstream announced that it would be selling sustainable jet fuel to customers in Long Beach at the start of the year. Not to mention, Gulfstream also flew their entire fleet of aircraft to the Geneva ‘European Business Aviation Convention & Exhibition’ on sustainable fuel. This is one of the most public steps that an aircraft company has made in order to turn customers to sustainable fuel. Not to mention, company’s such as Boeing are also striving to product more environmentally friendly aircraft. In the past 5 years, Boeing has brought greenhouse gases and water use down to 26 percent.

The adoption of sustainable fuels in essential in the aviation world in order to make these private flights more environmentally friendly. Older aircraft use more kerosene than new aircraft, along with other materials. New aircraft have more fuel-efficient winglets, which reduce drag and fuel consumption. In order for passengers to have a more environmentally friendly flight, it is suggested that you opt for a later model aircraft.

Stay updated with the latest news and articles relating to the private aviation industry with BitLux. Also, read about what the most popular aircraft models are in 2019.