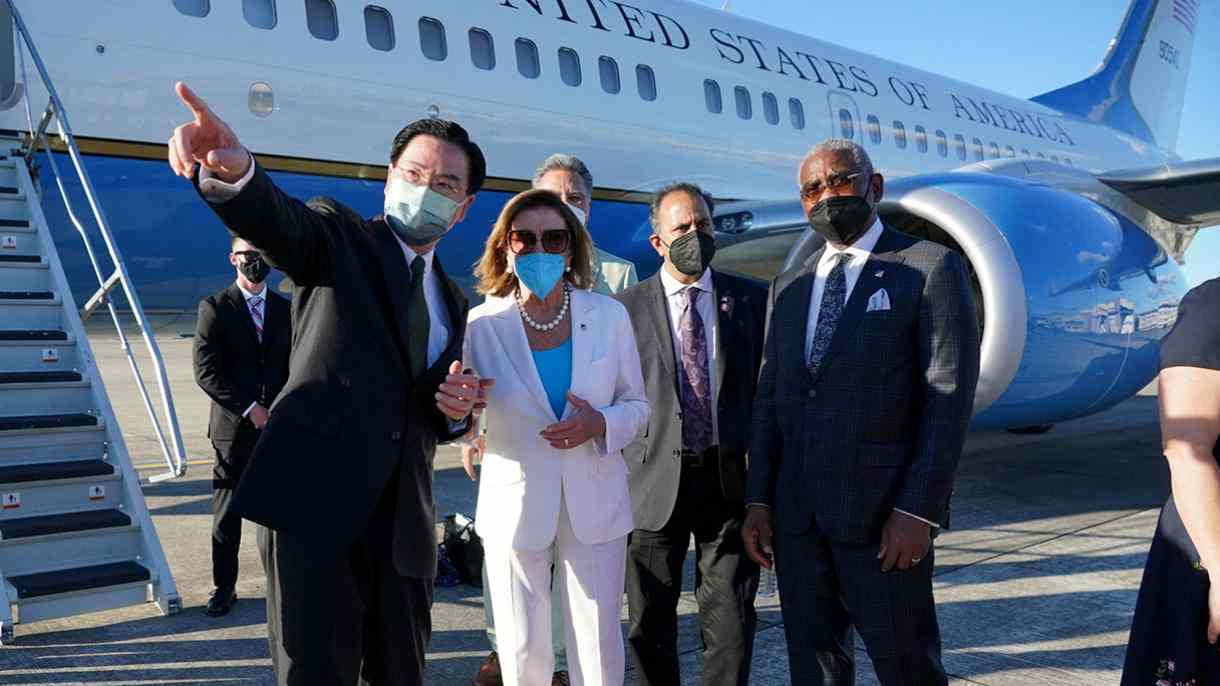 Private Jets for US Government Officials: An Inside Look

In the United States, government bureaucrats who are traveling on official business are subject to a set of rules that are not only stringent but also somewhat obscure regarding how and where they are permitted to fly. But how about at the very top of the pile? Does anything change there? This is how the highest-ranking officials in the legislative and executive branches of the federal government actually travel, or at least this is how it is supposed to work.

Which US Officials and Government Employees Have Access to a Private Jet?

Luxury travel is an essential part of the lives of many of America’s most important leaders, from presidents to military commanders. An ever-present and often invisible part of the traveling entourage is the ubiquitous private jet. Most people know that private jets exist, but how exactly do they come into play when it comes to government officials and their travels? Who flies on them?

In short, the answer is that many U.S. government officials who are given authority to do so have access to private jets for official trips. This includes presidents, vice presidents, cabinet secretaries, and even lawmakers. Additionally, all high-ranking military personnel who have use of the Air Force One jet, have access to what are called C-20A luxury business jets.

During her first term as speaker of the House, Nancy Pelosi was accused of using royal airs. She was also accused of requesting a larger military jet than her predecessor, a C-32 Boeing 757.

However, she flew on a larger plane for her first stint as Speaker. She also used a 12-seat Gulfstream. But she has never departed on a C-32, a 200-seat Boeing aircraft, according to a report by the Washington Times.

The Air Force confirmed that Pelosi once flew on a C-32, but did not comment on whether she ever requested a bigger plane. A spokesman for Pelosi denied that she had requested a more expensive jet.

EPA Administrator Scott Pruitt has been spotted on at least four private jets in the past six weeks. Those flights have cost taxpayers more than $58,000. That doesn’t include the millions he spent on a 24-hour security detail.

In a year in office, Pruitt has spent almost $250,000 on charter jets, military aircraft, and a bulletproof car. He has also stayed in high-end hotels, such as the Michelangelo in New York and Le Meridien in Minneapolis. Environmental groups have questioned Pruitt’s trips, some of which are related to the EPA’s mission. They also are suing for other travel-related documents.

Some airports require high-level officials to disembark directly from a plane, while others offer special lounges for coach tickets. Other airports have armed guards board the plane first.

During a visit to Kentucky to view the solar eclipse, US Treasury Secretary Steve Mnuchin requested the use of a government jet. The request prompted a review by the Treasury Department’s Office of Inspector General.

The request drew backlash on social media, which led to a report by Citizens for Responsibility and Ethics in Washington (CREW). A spokesman for the IG stated that the investigation relates to flights Mnuchin has taken since becoming the Secretary of the Treasury.

Mnuchin never used a commercial aircraft for his trips. Instead, he traveled on an Air Force jet. He said the flights were carried out in accordance with guidelines previously set by the previous Treasury secretary. Mnuchin traveled by Air Force planes for meetings in Germany and Italy, and a tour of Fort Knox. The trip cost $33,046.

Among the most controversial scandals to hit the Trump administration is the private jet travel of Health and Human Services Secretary Tom Price. The former Georgia representative and orthopedic surgeon used a private jet five times in the past week for official business. He racked up a bill of more than $1 million in travel expenses.

Politico’s story reported that HHS’s office of inspector general is looking into Price’s charter flights, and that the department spent at least $50,000 to charter a plane for Price to take a five-state jaunt. And while it may seem like a small amount, it’s a large financial burden for taxpayers.

During his tenure, Price also took a United States military aircraft to two international destinations. During a recent trip to Nashville, Tennessee, he had lunch with his son.

Private Jets: A Faster, Safer, and More Efficient Way for US Government Officials to Fly

These luxury business jets provide a faster, safer, and more efficient mode of transportation for these officials, who have a wide variety of obligations and need to get from place to place quickly and without distraction. For example, presidents and vice presidents have complex security detail and schedules as well as a large press corps that always accompany and need transportation for. This is why President Obama and other prominent political figures often travel on a luxurious private jet called Air Force One.

The C-20A, a luxury business jet, is available to federal officials, including members of the House and Senate. It is equipped with modern conveniences like satellite radio, video phones, and other amenities. Additionally, the C-20A is used to transport top White House officials such as Cabinet Secretaries, Federal Reserve Governors, and other government agency heads.

Presidential families are also often seen on private jets. This includes former presidents and members of their entourage, as well as the first lady, who typically flies on a private jet called a VC-25A. The VC-25A is a specially modified version of a Boeing 747, and is the primary air transport for the president’s family and staff.

Private Jets: Not Just for US Officials

Not only is the US government afforded use of luxury private jets, but so are foreign dignitaries and royal families of other countries. Many world leaders use private jets for official business, but for US government officials, private jets also make it easier to get from A to B quickly, without the hassle of security or waiting in line at the airport.

More than Just Convenience: the case for private jet travel for Government Officials

For many government officials, private jets offer more than just convenience. Private jets can offer a sense of exclusivity and power, as they can be customized and personalized to meet the needs and tastes of the government official or family in question. From special features and amenities such as personal chefs and onboard entertainment to the convenience and privacy of arriving and departing privately and avoiding the lines at the commercial airport, these jets offer a chance for officials to focus on the business at hand.

A Popular Mode of Transportation for US Government Officials

In summary, private jets are a luxurious and efficient mode of transportation for US government officials who are given the authority to use them. From presidents and house members, to foreign dignitaries and the families of presidents, private jets offer a level of convenience, privacy, and comfort that can be hard to find elsewhere. As the economy continues to improve, more and more citizens are discovering the perks and privilege of flying on a private jet.