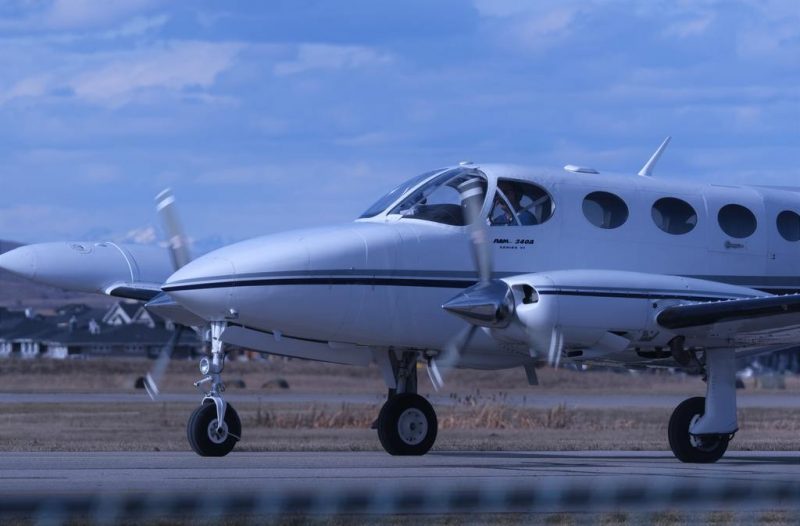 Have you always been fascinated with aviation? Perhaps you dream of one day owning your own private jet, or are already in the market for one?

No matter whether you’re in the market for a private jet of your own, or are just curious about what’s out there, this guide is for you.

If you’re looking to travel the skies in complete luxury or even seeking out a company charter to save you time, you’re in the right place. There’s increasing competition in the market, with an increasing number of operators battling to offer the flights you want, when you want them and without the fuss.

But who actually makes these traveling limos of the sky?

In this guide, we’ll cover the world’s top 10 largest private jet manufacturers. So grab a cup of coffee or your beverage of choice, kick back and let’s dive right on in.

In no particular order…

Airbus is the pride of the European aviation industry, and the company behind the behemoth A380, the world’s largest passenger plane. With subsidiaries all around the world, Airbus are the biggest competitors to US giant Boeing.

They manufacture Airbus Corporate Jets (ACJ), producing business airliners they claim are the most modern and comprehensive in the world.

ACJ manufactures single-aisle aircraft based on the Airbus A320 line. The company also produces business versions of all the A320 models, including the ACJ319 and ACJ320.

Boeing flies the flag for Uncle Sam in the aviation industry, and is another major player in the corporate jet business. Their corporate division is Boeing Business Jet (BBJ), which bases its models on the 737 series and are known for their luxury specifications.

A standard 737 is built to take 150 passengers, while the BBJ version seats a maximum of 50 and often features private bedrooms and fully stand-up toilets.

With a range of 6,200 nautical miles, a BBJ can take you from LA to Tokyo or New York to London, making it a very attractive option for global flyers.

Beechcraft started life as the Beech Aircraft Corporation back in 1932 in Wichita, Kansas.

Nowadays it’s a subsidiary of Textron, which picked it up in 2013 but still manufactures produces four popular lines of private aircraft:

Eight decades on, the planes are still made in the company’s birth state of Kansas.

Related: What Food do you get on a Charter Flight?

Bombardier is the third largest global manufacturer of aircraft behind Airbus and Boeing.

They entered the aerospace industry in the 1990s with the purchase of Canadair, Learjet and De Havilland Aircraft and have built quite a reputation in the private jet sector.

Since 2019 the company has focussed solely on their business planes.

Their main brands include:

The Global plane has the capacity for extra-long, non-stop flights, able to connect destinations such as Paris and Los Angeles or New York and Dubai.

Another long-established airline manufacturer, Cessna have been flying high since 1927.

They’ve been in the private jet business since 1972, when they entered the market with their Citation line.

This family includes several models, from the entry-level M2 to the recently certified Longitude, which is itself a stretched version of a previous model, the Latitude.

Dassault Aviation was founded back in 1929 but entered the private jet business in 1963.  It’s behind the famous Falcon and Mystere family of executive and corporate aircraft.

Renowned for their luxury the two flagships of Dassault are the Falcon 7X and 8X.

The Falcon 8X is a stretched version of the 7X capable of carrying up to 19 passengers.

Brazilian company Embraer has been around since the early 60s but only entered the business sector in 2002.

Since then, they’ve released four brands onto the market:

Gulfstream Aerospace has been making its famous private jets since 1958.

This 19-passenger jet has a range of 7176 nautical miles, can accommodate up to 19 passengers and has the most spacious cabin in the industry.

Pay With Crypto: Use Bitcoin To Pay For a Private Flight

Piaggio is an Italian veteran of the aviation industry, having been around since 1915.

They’ve been in the private jet sector since 2000 with their only model the P180, a 6-passenger turboprop.

In 2015 they released the P180 Avanti EVO, an upgraded aircraft that is the fastest ever business turboprop.

Pilatus are Switzerland’s only aircraft company and were founded in 1939.

They are recognised as setting the global standard in single-engine turboprop aircraft.

The PC-12 is their best-known model and hugely popular with corporate transport and regional airline operators.

In 2017 they released the PC-24, an 11-passenger jet capable of landing on unpaved runways.

It’s known as The Super Versatile Jet and lives up to its name, being used for business, cargo transport, military operations and medical evacuations.

Are You Ready to Explore the Skies On One of These Impressive Jets?

BiutLux makes private jet chartering and travel a breeze. From world-class concierge service, to privacy, security and safety, we handle everything.

Call or message today to book your own private jet charter on one of the world’s leading aircrafts and fly the skies in luxury.