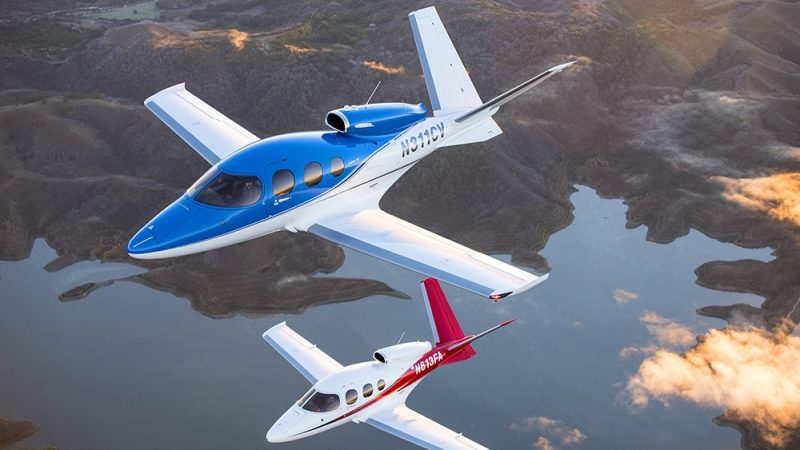 The Vision Jet has already been crowned the most delivered business jet of 2018, with its popularity increasing as time goes on. Now, Cirrus has incorporated yet another ground-breaking system into its aircraft that enables passengers, not just pilots to land the plane with only one button.

This feature is called the Safe Return and is described as a “revolutionary emergency autoland system.” When activated, takes over the aircraft and flies to the nearest airport for landing. This makes the Vision Jet practically a self-flying plane.

Here is what the CEO of Cirrus Aircraft, Zean Nielsen, had to say about the feature. “Our mission is to make personal aviation more accessible by continuing to improve passenger comfort and safety,” following on with “Safe Return delivers the next step towards autonomous flight, bringing a new level of confidence to the overall flying experience by providing the ultimate level of safety and control to passengers.”

How Does Autonomous Landing Work?

You may be wondering how exactly it works. Once you press the safe return autoland button, the system analyzes a vast amount of data, including fuel level, weather and terrain to determine the best airport to land. Safe Return then lowers the flaps, opens the landing gear and slows the plane until it lands safely. Once landed, the plane’s doors open, allowing passengers to disembark the aircraft.

This features not only takes the stress out of landing, but the autonomous features are essential for emergencies onboard and passenger illness. You may be wondering how the system communicates with air traffic control. Well, once the Safe Return system has been activated, the plane sends a message to air traffic control, showing that there is an emergency onboard and the message will include the plane’s intended landing destination. This way ground services such as ambulances can meet the aircraft once it lands. Despite this type of technology seeming like a thing of the future, Cirrus Aircraft will begin delivering these Vision Jets with safe Return in the first months of 2020. This is only one of the many features that aircraft manufacturers are implementing into future jets in order to increase their safety levels.