The home of BitLux, where we can often be found at the airports providing private jet charter in Boca Raton.

Boca Raton, also known as Boca, is one of the most bustling cities in the United States. The city truly has everything, beaches, golf courses, prestigious hotels and renowned art museums. Within the city there are over 220 luxury and upscale shops and many family owned luxury boutiques. The restaurants in Boca Raton are some of the best in South Florida.

Book A Private Jet Charter To And From Boca Raton

If you are looking to visit Boca Raton, then it is likely that you will be going to the Boca Raton Airport (BCT). Due to the luxury lifestyle associated with Boca Raton, the number is high-net-worth individuals is extremely high. With this being said, the number of privately-owned aircraft that are home based in Boca Raton is a whopping 143 that are ready for private jet charter.

The most popular attractions in Boca Raton are the Sugar Sand Park, Mizner Park, Red Reef Park, Town Center, South Beach Park and Spanish River Park. The Daytona 500 is only a drive away from Boca Raton and brings in thousands of tourists every February.

Avoid airport hassle, security checks and connecting flights, on any jet of your choosing, with a dedicated team of knowledgeable professionals who will accomodate you every step of the way.

Simply use this private jet charter cost estimator for any location in the globe, select the cabin size you would like, and your new dedicated BitLux representative will contact you shortly!

Traveling To and From Boca Raton

Due to the high-flying lifestyle that many Boca Raton residents have, it should be no surprise that private jets are immensely popular in the city. There are a multitude of personal jets that are stored in air hangars in Boca. These private jets are used as a popular means of transport for Boca’s upscale residents. When you are traveling to and from Boca on private aircraft, you are likely to see tv-personalities, Forbes List business men and women, and entertainers.

Boca doesn’t only service personal jets, there are also many business jets that fly in an out of the city. These business jets are typically used by corporations that have nationwide office locations.

What makes Boca Raton so special is how accessible the city is from other locations?

There are a huge number of airports (17) within a 50-mile radius of the city. Light-jets are increasingly popular in the city, with ultra-long-range cabin jets being a common sight as well.

Some of the most commonly used private aircraft in the city are the King Air 200, Pilatus PC-12 and the Cessna Caravan 208 (turbo props).

Larger jets are also very popular in Boca due, the Challenger 604, Falcon 2000, Gulfstream G-IVSP and Gulfstream G400. In Boca, we typically see families flying privately instead of corporations.

We have the solutions to fulfill your private charter needs, so fly with BitLux today. 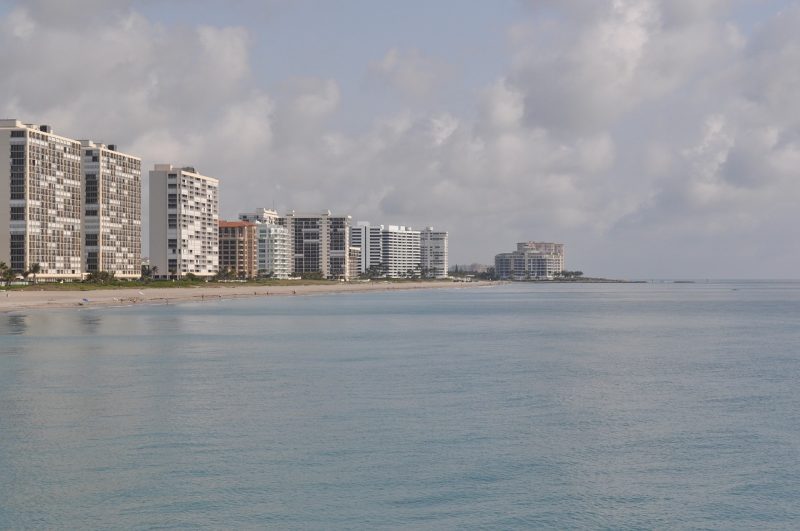 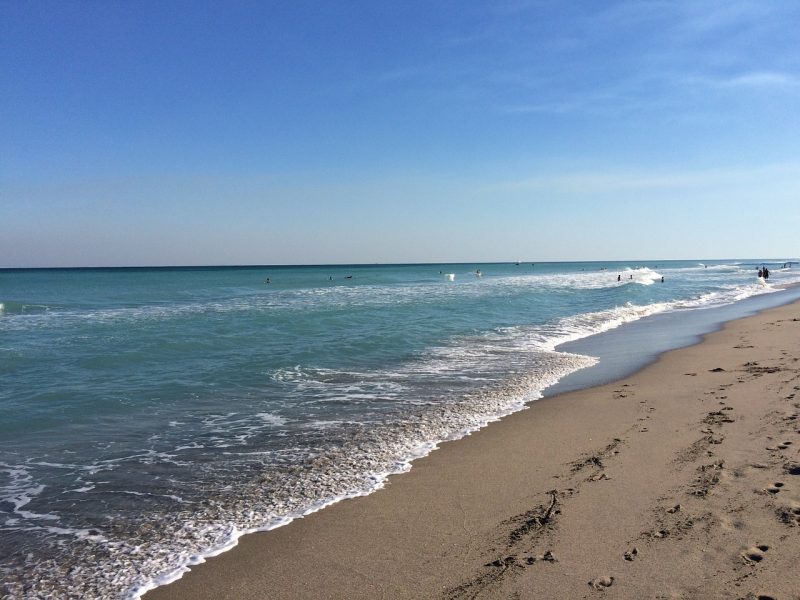 We have all possible convinient ways of payment.

Within the 50 miles of Boca Raton’s airspace, there are over 143 registered private aircraft ready to be chartered on-demand. In the Palm Beach area, these are the most popular airports for private jets.

Different clients have different requirements when flying privately, so you will need to charter a jet that best suits your requirements. Trips across the state of Florida are increasingly popular, so smaller jets are typically flown to and from Boca Raton. If you are flying across Florida or a distance below 1200 miles, then you should look towards small cabin/light jets. These smaller aircraft can hold up to 7 passengers with luggage included. If you are looking to travel from Boca to Orlando then a light jet will be your best option.

However, for groups of 7 or above looking to travel a short distance, you may be looking for a mid-size jet. Mid-size jets are more comfortable than a small jet with stand-up cabins, enclosed lavatories, and ample luggage space. If you are looking to travel from Boca to Los Angeles, then you will be in need of a super-medium sized jet. Super-medium sized aircraft can travel across the U.S with no refueling stops, with a passenger capacity of 10.

When traveling form Boca Raton to a destination outside of the United States, we recommend a large cabin jet or ultra-long range jet. These aircraft can travel long distances with no need to stop. Perfect for international travel or with a large group. Heavy jets are available in Boca Raton, (KBCT) and also available from airports near Boca Raton. These aircraft are the height of luxury aviation and can travel to most parts of the world without stopping, with a passenger capacity of 16. Heavy jets are ideal for traveling in large groups going from continent to continent.

Due to Boca Raton’s typical private jet clientele, privacy is one of the most valuable aspects of life. This need for privacy has put private jets at the forefront of transport for high net worth individuals. The flexibility that our charter services hold is unquestionable, with safety first. At BitLux, we give our clients complete control over their flying time and schedule. Our fully-customizable flying service means total comfort, security and privacy. Every flight is made distinctly your own, from the second that you step on the plane. Our team of expert staff ensure that your flying experience with us is tailored to your flying preferences.

BitLux provides more than a jet charter service, we provide an all-around experience. Our elite service has ensured that we remain a market leader in the private aviation sector. We provide many services across the aviation charter industry. We specialize in executive private jet charter, cargo jet charter and helicopter charter. Our mission is to ensure that clients expectations are always met and exceeded when flying with us. The client always comes first.

What separates BitLux from other private jet chartering company’s is our team of dedicated, passionate and highly-skilled crew members who make your flying experience their priority. We make sure that all of our crew members are dedicated to client satisfaction and advancement in the aviation industry. All staff at BitLux take great pride in knowing that the service we provide is unparalleled in the private aviation market. The team’s premiere focus is client experience for every flight. We take the stress out of flying.

Not forgetting that all of our flights accommodate and welcome pets. All in-flight crew members are trained to ensure that your pets receive the same luxury experience that you do when traveling. For clients, the most comfortable journeys and the most uneventful ones. This is why your pets are welcomed to the aircraft, cared for once the plane has taken off and safely disembarked to a pet friendly destination.

Once you travel with BitLux, your in-flight preferences are stored on our network database. We do this so the next time you fly with us, your flight options will be exactly as you want them.

Experience meetings, celebrations, and milestones with BitLux. Our selection of elite jets are available whenever you need them, across the globe. The power of convenience cannot be overlooked, so discover the possibilities open to you with our fleet.

As safety comes first with all aspects of aviation, our aircraft are maintained by high-level experts that understand planes better than anyone else. We exclusively use pilots that are some of the most experienced in the industry, providing a flying experience like no other. BitLux provides solutions to all private charter requests and needs, so fly with us today.

GET A QUOTE
Call Us 24/7
We use cookies to ensure that we give you the best experience on our website. If you continue to use this site we will assume that you are happy with it.AcceptRefusePrivacy policy