Atlanta is the main city in the state of Georgia and is known for its high summer temperatures and the world’s busiest airport.

However, the list of things to do and attractions to visit in Atlanta is vast and is likely that you will not be able to explore the entire city in one single trip.

Book A Private Jet Charter To And From Atlanta

Some of the most popular landmarks in Atlanta are the Martin Luther King, Jr.’s birthplace, the Fox Theatre, a bustling nightlife scene and many activities for families to enjoy.

Atlanta boasts some of the most renowned restaurants in the United States, specializing in quality meat dishes. Not to mention, the city is home to the largest drive-in fast food restaurant in the world, The Varsity.

The final food-inspired landmark is the Krog Street Market, which is a square of food-makers and restaurants.

If you are more interested in shopping, then the Lenox Square mall in Atlanta has some of the most luxury stores all in one place.

If nature sounds more appealing than nightlife and shopping, then Piedmont Park may suit you more. Piedmont Park is Atlanta’s answer to Central Park. The park has joggers, picnic lovers and dog-walkers. With calm waters, lots of wildlife and vast greenery. The park could not be more opposing the fast-paced city life surrounding it.

Georgia Aquarium has whale sharks, Beluga whales, dolphins and more on display for visitors to enjoy. One of the larger attractions for nature is the Atlanta Botanical Garden. Which is a 30-acre botanical center located on the northeast side of the city’s largest public park.

Simply use this private jet charter cost estimator for any location in the globe, select the cabin size you would like, and your new dedicated BitLux representative will contact you shortly!

Traveling To and From Atlanta

Atlanta welcomes around 100 million tourists every year, there should be no surprise why. Over the space of the year, Atlanta hosts hundreds of major league sporting events from teams such as the Atlanta Falcons (NFL) and the Atlanta Braves and the Atlanta Hawks (NBA).

If you are traveling to Atlanta, then privacy and comfort should be your main priority when traveling. The highest form of privacy when traveling comes in the form of a private charter jet, not to mention this is also the most comfortable way to travel.

During peak times in Atlanta, from June to August, this is the most popular time to visit the city, mainly because of the summer heat. We commonly see domestic charter jets arrive in Atlanta’s airports, although some international jets can are available in the city also. Entertainers, musicians, political figures and sporting figures all use charter jets and can commonly be seen at Atlanta’s many private airports.

The most common private jet charter routes to Atlanta are New York City to Atlanta and Los Angeles to Atlanta. The city is the largest and most populated in the state of Georgia and well situated.

In Atlanta, the most common private aircraft is the light jet, the light jet category is capable of facilitating 7 passengers, with a range of around 1,500 nautical miles. So, a light jet is capable of traveling to most states in on each coast of the United States without having to refuel. Even so, refueling stops typically add about 45 minutes to your overall travel time.

For longer distance traveling, we suggest you look towards a midsize jet. These midsize jets are larger than light jets and can travel a further distance. A midsize jet can take you around 3,000 nautical miles without the need to refuel. The standard midsize jet can facilitate about 8 passengers with a significant luggage allocation. Some midsize jets offer on-board beds and sofas, but this is model specific. BitLux’s top choices for midsize jets are the Hawker 800XP and the Citation Excel.

Large jets can travel from continent to continent without the need to refuel. Large jets have a passenger capacity of around 14 people with large luggage allocations. BitLux recommends the Gulfstream G-IV and the Challenger 604. For added luxury, a VIP regional airliner are also sometimes available. 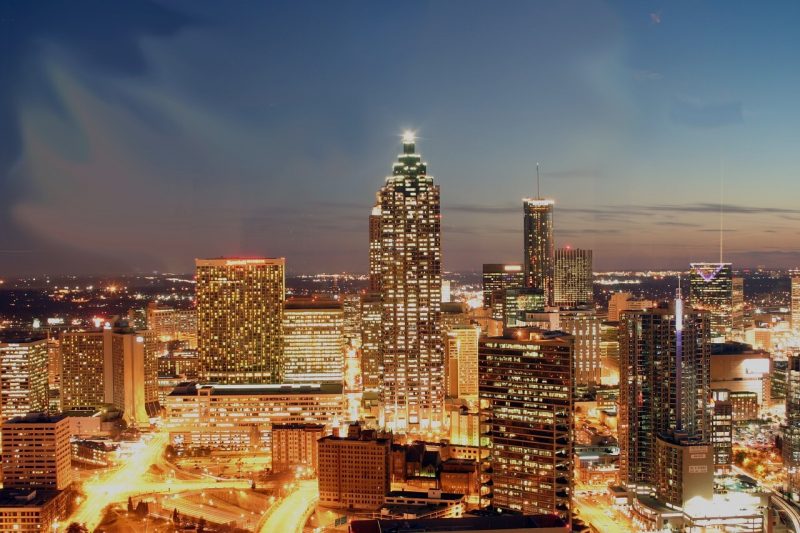 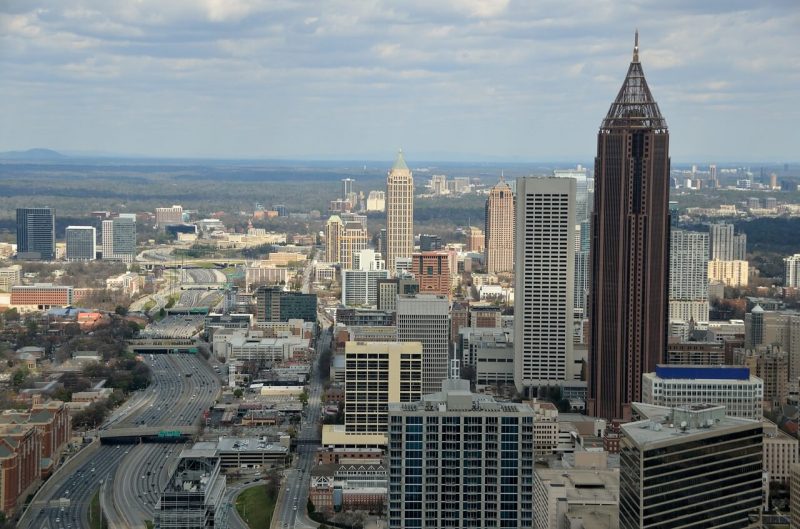 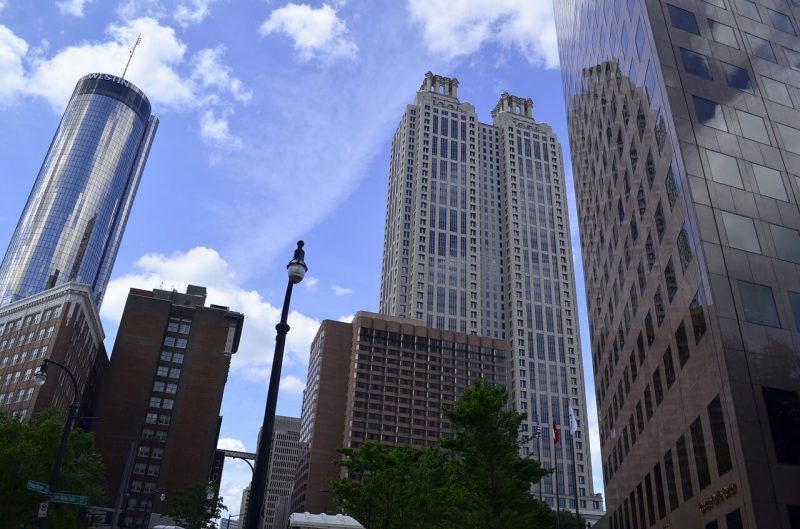 We have all possible convinient ways of payment.

The city of Atlanta is home to various airports with long-runways. The busiest airports for executive charters in Atlanta are:

Live entertainment, concerts and landmarks are in abundance in the city of Atlanta, which drives millions of people to the city alone. The state is home to the world’s busiest airport (Hartsfield-Jackson Atlanta International).

Atlanta is only a two-hour flight to New York City and the average stay in the city is around 3 nights. During this time, you will be able to visit much of the city’s attractions and sightseeing destinations. In Atlanta the public transport system may not be the most ideal way to travel, so we suggest having a vehicle take you around, as landmarks are too far apart to travel on-foot.

The Capital of Georgia

At BitLux, we take great pride in our incredible standard of in-flight service.

Our in-flight team are some of the most dedicated individuals in the aviation industry.

Our mission at BitLux is to exceed all expectations when flying private charter aircraft.

We also welcome pets on-board all of our flights, with our in-flight team caring for your pets until you safely disembark.

Experience true service and a standard above the clouds with BitLux.

BitLux is seen as the gold standard when it comes to private aircraft chartering. Our service differs from others because we give clients full flexibility over all aspects of the flight.

For clients, the option to customize the jet type, takeoff time, in-flight meal, in-flight sleeping arrangements and more are available.

GET A QUOTE
Call Us 24/7
We use cookies to ensure that we give you the best experience on our website. If you continue to use this site we will assume that you are happy with it.AcceptRefusePrivacy policy