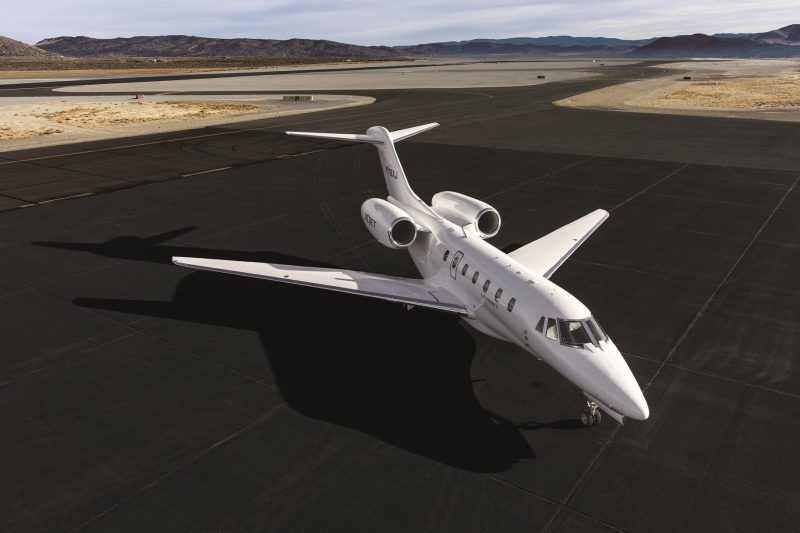 With the state of the economy uncertain, and inflation along with higher interest rates on the horizon, Kentucky legislators look to implement new tax breaks that could help support struggling industries while creating new jobs throughout the state.

Currently, the Kentucky House is set to hear a bill that proposes amendments to state and local property taxes, putting in place tax exemptions for some types of personal aircrafts.

Dubbed House Bill 447, House Republican majority leaders assigned this proposed legislation to the House Transportation Committee for review. If enacted, the bill would provide significant (and welcomed) tax breaks for private helicopters, airplanes, and jets not used for the purpose of commercial passenger flights.

Current tax laws impose a tax on non-passenger commercial aircraft owners of 1.5 cents for every $100 of assessed value. According to the Kentucky Revenue Department, recent data reveals that the department processes 770 individual tax returns that list personal aircrafts. These 770 tax returns generated around $50,000 in aircraft taxes imposed on these owners, payable to the state treasury, and an estimated $2.5 million in taxes raised for cities, counties, schools, and local taxing entities.

The bill’s primary proponent, lead sponsor Rep. Johnathan Dixon, R-Corydon, was quoted as saying the proposal, “is aimed at making our commonwealth more competitive in attracting the smaller single- and double-engine aircraft that drive business at our general aviation airports.” He continued, “This isn’t about giving someone a tax break, it is about using our resources to create jobs.”

According to Dixon, this proposal will have a significant positive impact on the local economy, creating new opportunities for line workers, maintenance technicians, pilots, and airport staff, in addition to creating a higher demand for both hanger space and rentals.

On the economic possibilities, Dixon went on to say, “We’re also encouraged by the potential for indirect economic impact in the form of site business growth, construction jobs, and educational opportunities.”

Despite the obvious benefits, the proposal is creating quite a stir among several local lawmakers. Coming so soon after a vote by the House to cut unemployment insurance payments for Kentucky residents has left a bad taste in the mouths of some representatives.

Rep. Tina Bojanowski, D-Louisville, was quoted as saying, “To me, the juxtaposition is terrible, We’re kicking people when they’re already down, we’re reducing support for them while they’re looking for work, and then we turn right around and give rich people a break on their taxes? That’s infuriating. As far as I’m concerned, you’ve got to be pretty wealthy to own your own personal airplane.”

While that may seem true on the surface, there are many hard-working Kentuckians who offer non-passenger commercial services and/or rely on their aircraft for a wide range of purposes. Many of these individuals are not ‘rich’, but rather pay a loan on these aircrafts much like any business owner may pay a loan on a large piece of equipment such as a commercial kitchen or freezer, or manufacturing machine. Not to mention the potential downstream economic benefits that could be had if such a proposal was passed.

However, that hasn’t stopped some representatives from trying to block portions of the bill. Rep. John Blanton, Republican, representing Knott, Pike, and Magoffin counties, unsuccessfully tried to block aspects of the bill that would reduce jobless benefits for unemployed residents of KY.

Currently, twenty-some states impose property taxes on personal aircrafts. Eliminating such levies in Kentucky may aid in encouraging the relocation of Kentucky-owned aircrafts from surrounding states, a move that could prove beneficial for Kentucky.

Dixon stated that the bill remains a priority for the Kentucky Department of Aviation, and continues to receive support from local leadership.

Stay tuned for updates on this bill.