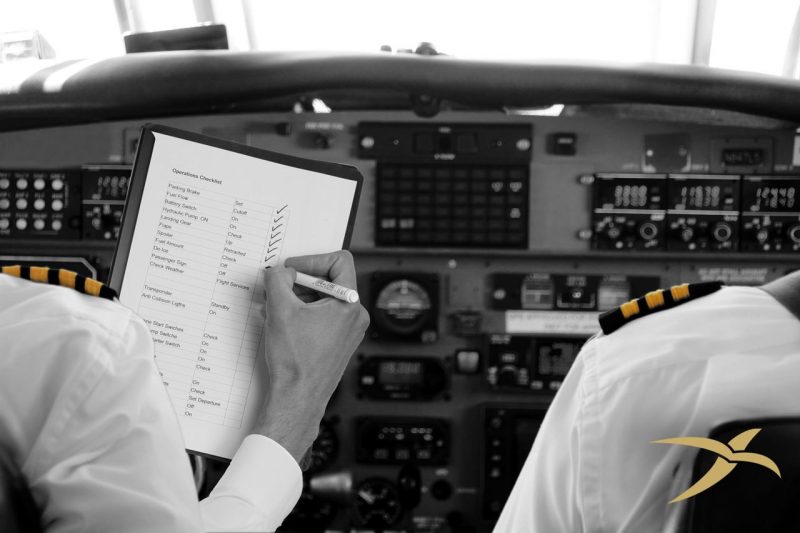 05 Aug How Much Do Pilots Make

The Complete Guide on Pilot’s Salary, and How Much Pilots of Private Jets Make

Being a pilot is a career many children dream of. Even into adulthood, the thought of becoming a private jet pilot is an enticing one.

After all, the role is glamorized on Hollywood sets and in major media from TV to the internet. It’s the fast-paced, exciting life, jet setting a list of ‘who’s who’, including thriving entrepreneurs, celebrities, and the rich elite.

And people are paying notice. In fact, as of 2019, the U.S. Bureau of Labor Statistics reported that there were more than 127,000 job openings for pilots, with students eager to fill the gap.

We’ve all seen the images and videos of perfectly tailored uniforms worn by handsome airline captains. But is the life as glamorous as it seems? And how much do pilots make?

In this guide we’ll explore how much pilots make, salary expectations based on experience, tenure, and location, as well as how salary compares depending on the type of aircraft flown.

How Much is the Salary of a Pilot?

Turns out, the answer to this question is a bit nuanced. According to the U.S. Bureau of Labor Statistics, the median salary of pilots overall was $130,440 as of 2020. When you factor in flight engineers and co-pilots for private aircrafts, the median annual wage jumps to $160,970. Interestingly, commercial pilots are paid the least, with a median annual wage of $93,300.

However, it is important to note that these are ‘median’ salaries, and that each has a significant scale of pay both to the upside and to the downside.

Let’s take a closer look at pilot pay based on the type of aircraft they command.

What is the Average Salary of an Airline Pilot?

Commercial pilots are often depicted living a life of lavish and luxury, implying a salary that matches the glitz and glam. But how much is an airline pilot salary? While commercial pilots are paid arguably well, real-life brings them back down to earth a bit.

For example, a captain flying long-haul flight paths can make upwards of $300,000, while those flying shorter leg trips or who are Junior First Officers getting paid as little as $25,000…a start difference.

Salary of Pilots in the USA

Many commercial pilots begin their storied careers working for smaller independent regional airlines. There they earn their chops, gaining much-needed experience and working their way up the career ladder. In these positions, a new pilot may only make between $20,000-$40,000 annually.

With some experience under their belts, many of these pilots move on to bigger and better things, working for the likes of American Airlines, Delta or Southwest. There they command increased salaries and better benefits, sometimes making well over $160,000.

Similarly, pilots will sometimes transition to luxury private jets. Although a learning curve and experience will be necessary to command high salaries, for those who prove themselves, the sky is the virtual limit with some pilots commanding $300,000 or more annually.

Salary of Pilots in Europe

Across the UK and Western Europe, regional pilots begin their careers at the bottom of the totem pole, often starting at or around a meager £/€20,000 per year.

For those with experience or who opt to move to commercial operators such as Wizz Air, Easy Jet or Ryanair, they can expect to earn upwards of £/€150,000 as a short-haul Captain, or up to £/€80,000 a year as a First Officer.

Those interested in going where the big money is will need to make their way into the ‘long-haul’ department at larger international airlines such as Lufthansa, KLM/Air France or British Airways. There they could expect an annual salary of between £/€150,000 – £/€250,000.

Salary of Pilots in Asia

In Asia, the job market for pilots has been in a growth phase. Coupled with the recent pandemic, market conditions for licensed pilots in the region were favorable for higher than usual salaries.

During this timeframe, experienced long-haul international pilots were able to command salaries as high as $500K. But it wasn’t just experienced pilots that cashed in. Even First Officers got a piece of the pie, earning upwards of $100K or more per year.

That said, we expect that post-pandemic these salaries return to a more normalized range.

How Much do Private Jet Pilots Make?

The annual salary for a charter pilot of private jets can vary widely. Common factors that influence pay scales include the employer/company, type of jets, travel routes (long or short distance, intercontinental, intercoastal, transatlantic and so on), and pilot qualifications and experience.

The role of a private jet pilot is an exciting one, but it is also one with a more hectic and varied schedule as compared to the standard flight schedules of larger commercial airlines. Travel itineraries can change in an instant to meet the unique needs and demands of individual clients.

These jets may be chartered by individuals, businesses or groups traveling for business or pleasure, and one would expect to serve a diverse range of clientele.

As for salaries, private jet pilots can expect a salary in the range of between $47,000 up to $272,000 per year, with the majority of pilots falling somewhere in the middle of that scale. For example, peak salaries are based on a Captain role with years of experience under their belt and working for a more upscale private charter jet company. The average, for those bad at math, comes out to around $65,000 per year in the United States. In the United Kingdom, that same pilot would expect to average around £42,000 annually.

How Much is the Salary of a Helicopter Pilot?

Helicopter travel has also been on the rise, capable of accessing places that would otherwise be too small or difficult for fixed-wing planes to navigate safely.

How much can you make as a helicopter pilot? Average salaries are generally around $77,000 per year in the USA and around £50,000 in the UK.

Private jet pilots undergo extensive training, on the job experience, and licensing. However, it can be an incredibly rewarding and challenging career, providing the opportunity to fly around the world and meet new and interesting people.