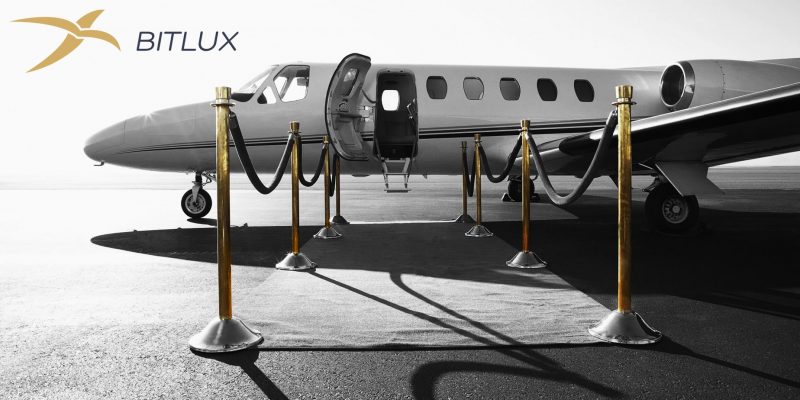 01 Nov Does An Aircraft’s Age Relate To Its Safety?

One of the most commonly asked questions relating to private jets is “are new charter jets safer than old jets?”. The answer to that is complex, but first let’s look at what requirements aircraft much meet in order to be used.

All aircraft, especially private planes, undergo strict quality and safety checks quite regularly. Unless a jet reaches these standards, then it will not acquire a FAA part 135 Certification, stopping the aircraft from operating. If you are operating a private charter aircraft, then the standards that the aircraft must meet are even higher than commercial planes.

It is simply impossible for the FAA to try and monitor every single aircraft, the aircraft crew and the charter operations all the time. This would be a huge task that the FAA just would not be able to tackle. But there are other third arty groups that do in fact check all of these factors. The most well-known organizations are ARGUS and Wyvern, who are even more strict than the FAA.

Concerns such as corrosion, fatigue and widespread fatigue damage were presented back in the 80’s, which lead to the intense scrutiny that modern jets receive when being checked by these organizations.

Do Aircrafts Become More Dangerous As They Age?

Research has been carried out looking into an aircraft’s age, flight hours and how those factors impacted safety levels. The FAA researchers who carried our the analysis found that both factors do impact general deterioration of the aircraft. But with adequate maintenance, the airworthiness of an aircraft could be maintained as long as the identification of specific limits of validity for the structure of the plane, were adhered to.

Another study conducted by MIT International Center for Air Transportation took a look at aircraft crashes from 1959 to 2012. The cases were looked at to see a trend in aircraft safety. The research showed that only 18.2% of the accidents were related to the aircraft, with 73.1% related to non-aircraft faults. The other 8.7% were still unknown causes. This study is a strong indication that aircraft age is not a key risk factor in accidents. There is no correlation between accident rates and the age of a jet up to 27 years old.

Is An Aircraft Ever Too Old?

Many aircraft, especially older ones, spend too much time on the ground and not in-use. This can be more detrimental to the aircraft’s condition then if it was flying. The more an aircraft is flying, the better maintained it is, so the safer that it is. If an aircraft is correctly maintained and given spare parts, it can be flow for an incredibly long amount of time.