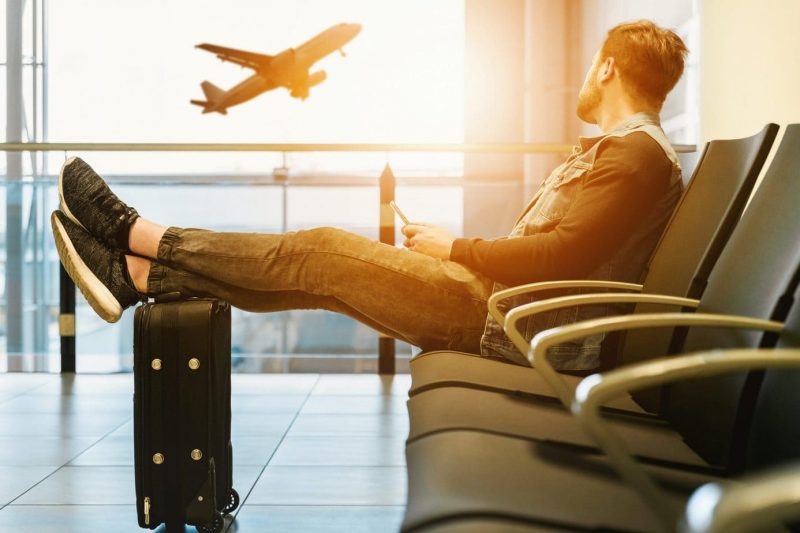 23 Sep What is Cabotage and How Does it Affect Flying Private?

What Private Flight Travelers Need To Know About Cabotage

Many people in the United States of America have never heard of the word Cabotage. This word is largely used in the maritime and aviation industries. For such a relatively unknown word, cabotage has very large implications in the nature of foreign and domestic market economies, as well as national, and public security.

So what is Cabotage?

In fact, the word itself is French in nature and refers to the right of foreign countries having the ability to travel and supply goods and transport passengers to the borders of foreign countries. Largely mercantile in nature, these laws most commonly apply to shipping and passenger transport vessels that operate in international waters. They were developed in order to protect the domestic industries and economies inside the borders of maritime countries, or countries with coastlines.

The granting of cabotage rights, or the right to operate inside the borders of sovereign countries, is not a common act. For instance, the Merchant Marine Act of 1920 requires that all goods transported on water between U.S. ports be transported on vessels that are constructed, owned, and crewed by U.S. citizens or permanent residents.

With private jet flights, there are certain exceptions that can be made via “Beyond Rights,” specifically sixth freedom rights, which allows the transport from point A in one country to point B in another country. While rare, these rights and negotiations exist due to the nature of private jet travel, where flying over multiple states or countries is relatively common.

These exceptions exist in order to reduce the number of empty flights and reduce logistical inefficiency. This means that an aircraft can apply for these exceptions to charter a flight from a location that is not it’s designated home base.

Exemptions to Cabotage in the EU

While Cabotage is a necessary rule set in order to protect the domestic economy of many countries, that does not mean that they are without exceptions. As stated in the paragraph above, in the U.S., there is a set of rules for exceptions known as Beyond Rights. This allows privately-owned aircraft to apply for an exception to charter a flight from a domestic location. Just keep in mind that a U.S. Tax for Private Aircraft still applies.

While rare, these exceptions do exist, and they vary from country to country. For instance, in the EU, all countries that are member states are granted cabotage rights within certain conditions. Australia and New Zealand have agreements in place that allow international and domestic travel between certain airlines. Australia will also allow some airlines that have been incorporated into Australian law to charter domestic flights.

Chile, being more liberal due to its geography, has a similar exemption rule set to Australia. It is allowing for the incorporation of foreign airlines under Chilean law.

Freedoms of the Air

The Chicago Convention of 1944 set aside international commercial aviation exemptions. At the time, the United States had called for a standardized set of air rules between states. However, the international community at large was concerned about the size of the U.S. Airlines and that it would easily dominate the skies if there were not a strict set of rules in play. So at this convention, the building blocks of international travel were developed and set into law, known as the Freedoms of the air.  However, most private flights will often avoid the sea.

The first freedom grants the ability of a foreign country to fly over without landing. The International Air Services Transit Agreement grants this freedom to 129 of its member states. For the member states, this freedom is generally universal; however, notification and the application of reasonable fees may apply.

This freedom of the air allows for the stopping of a flight for issues related to the technical nature of flight, such as refueling or potential maintenance. As long as the passengers of such a flight do not embark or disembark during this period. This is also universal between the member states of the International Air Services Transit Agreement.

The Third and Fourth Freedoms

These rights are more controversial than the Freedoms of the Air rule set, as sometimes being seen as the allowance of unfair competition. This is due to the allowance of traveling from a domestic source to a second country and then on to a third. While intended to increase the economic viability of long haul flights, they again are sometimes seen as unfair. These rights include the Fifth and Sixth Freedoms.

Bitlux is a company that provides a real-world application for the use of cryptocurrency in private air travel. With the intention of providing truly private and secure travel, Bitlux is a trailblazer airline serving other trailblazers globally.

With over half of our flights being international, you can be assured that Bitlux is a premium service that caters to the needs of investors and businessmen alike. With over one million miles flown with zero incidences, you can rest assured that safety is our number one priority.

Efficient, elite, anonymous, and secure Bitlux is an industry leader in a world that is becoming increasingly dependent on privacy and technology. With incredibly fast booking and communication, Bitlux will inform you with what aircraft will be available and when specializing in not just passenger transport but cargo as well. Before you book, direct any Questions for your Private Jet Company to us and we will take care of you.