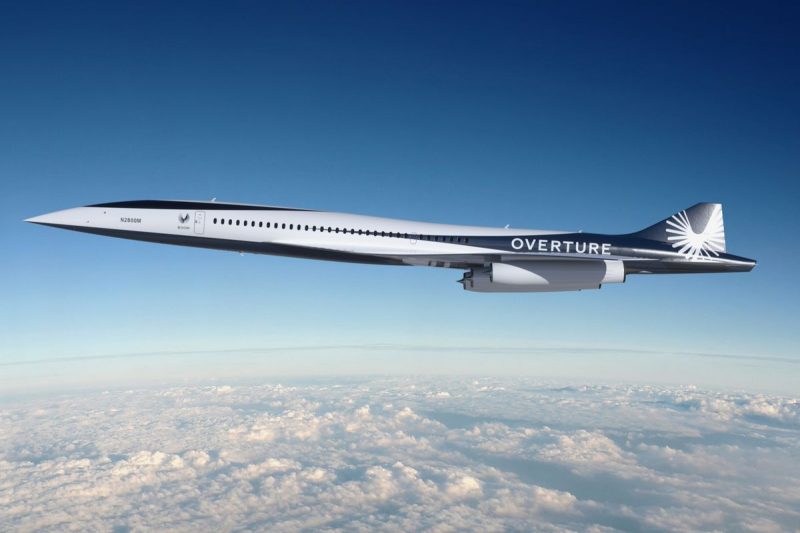 Another big airline betting on the comeback of supersonic flight

On Tuesday, August 16th, 2022, American Airlines revealed it has placed an order with Boom Supersonic for up to 20 supersonic aircraft, with an option to expand this order an additional 40 jets. Within the span of two years, American becomes the second major airline to wager on the return of ultra-fast air travel.

American stated that the deposit for the first 20 planes was nonrefundable, but did not divulge the total sum that changed hands.

However, the deal could change based on the results of safety tests conducted by American and on Boom’s ability to deliver on its commitments despite having never constructed or flown a full-scale supersonic plane before.

According to a spokesperson from American, “Boom must meet industry-standard operating, performance and safety requirements as well as American’s other customary conditions before delivery of any Overtures.”

Presuming safety checks pass inspection and the jets get the green light from regulators, the rollout of Boom’s Overture airplanes is scheduled for 2025, with flights beginning in 2026 and passenger service commencing in 2029.

An impressive feat by any standard, but this convenience and efficiency will come at quite the price tag. According to Boom, a ticket price of up to $5,000 per seat is possible, but American has not disclosed ticket prices as of yet.

A Boom for Boom

This deal marks the most recent partnership for Boom, a Colorado-based firm with a mission to revive commercial supersonic air travel, which has been dormant since the early 2000s when Concorde ceased operations.

Among its other contracts includes the delivery of 15 planes to American Airlines and the possibility of an additional 35 planes to United Airlines, similarly pending the results of safety evaluations.

But that’s not all. Turns out, there has been quite the demand for Boom’s supersonic jets as of late. Rolls-Royce and the United States Air Force have both signed contracts or memoranda of understanding with Boom. Virgin Group (which is developing its own supersonic plane) and Japan Airlines have placed preorders, and the business has garnered $270 million in finance.

In July of last year, Boom unveiled the latest iteration of their Overture aircraft, which had a reshaped fuselage, gull wings, and an additional engine. With a length of 205 feet, a cruising height of 60,000 feet, and top speeds of Mach 1.7, the full-scale Overture is sure to wow.

Adding to their allure, Boom has said that the planes would have a “net zero carbon” footprint and are designed to use only biofuel. However, the business has not yet elaborated on the types of fuel they want to use or how they plan to achieve net-zero carbon emissions.

This is good news for environmental agencies and proponents concerned about the rise in emissions from high-powered jet travel.

There is no shortage of individuals who care about the environment and those concerned that increased speeds would lead to greater air pollution. After all, around 2% of all human-caused CO2 emissions come from the aviation sector worldwide. Although carbon neutrality is said to be the end objective for Boom, its increased speed necessitates additional fuel expenditure and as a result, carbon emissions.

But Boom has a plan. Its supersonic jets were designed to function exclusively on biofuel (SAF). May saw the announcement of Boom’s 10-year partnership with Climeworks, the industry standard-bearer in direct air capture for removing carbon dioxide (DAC). Boom claims that this partnership with Climeworks will help it reach net-zero carbon by 2025 by removing some of its remaining CO2 emissions from the environment and permanently storing them below.

The first Overture will be produced at Boom’s new North Carolina facility in 2025, and the plane will enter service at the end of the decade. Not a bad pace for a jet that’s moved from concept to reality at breakneck speeds rivaling that projected by the jet itself.

For the first time in 26 years, travelers will be able to travel at speeds breaking the sound barrier. Since the last Concorde flight from New York City’s John F. Kennedy International Airport to London’s Heathrow Airport in 2003, passengers have been eagerly anticipating a time when they could again travel at such speeds.