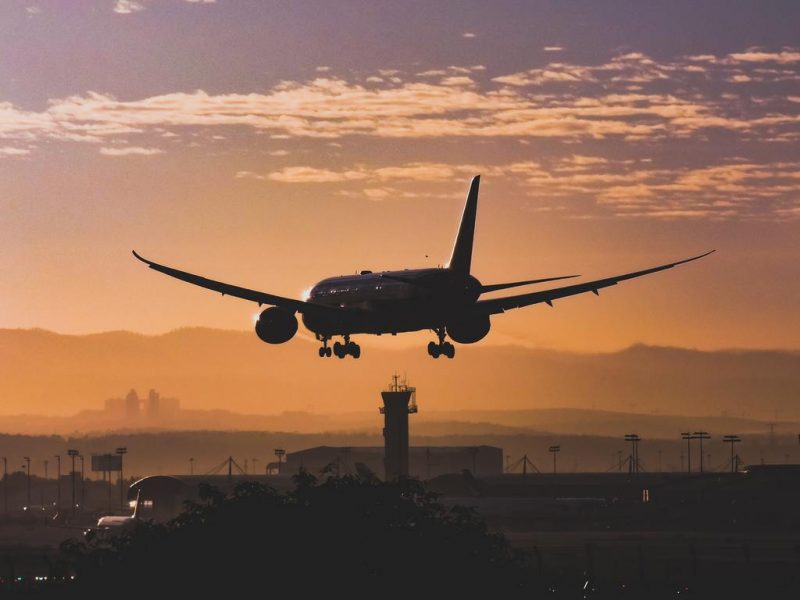 Rappers have been known for decades now as scions of prodigious luxury. We all have seen the extravagance associated with the hip-hop lifestyle for decades, be it in the form of premier liquors, high-end cars, or luxury yachts. For this reason, not enough people were surprised when the Canadian Rapper Drake acquired his own private jet, and that jet was a 767.

A 767 is absurdly large for a privately owned jet!

For a little pictorial context, the legendary Air Force One is a 747.

It’s a former freight plane if that gives you an idea of scale! Suppose you know anything at all about the economics of air travel. In that case, you’re probably asking yourself a lot of questions right now; let us put the enormity of this private aircraft into perspective for the group.

Drake’s Private Jet Is Worth More Than He Is

That seems a dubious claim, does it not, but let me back it up:

Drake was estimated to have a net worth of almost $180 Million at the end of 2020, bringing in somewhere around $70 Million every year, performing around the world as Canada’s most beloved rapper. That may sound like an awful lot, but a Boeing 767 costs 200 Million dollars brand new, and this beastie was heavily modified; pimped-out, if you will.

She Did Come Used

It’s true; this fly-girl isn’t brand new. In fact, Drake’s Boeing 767-200 is old enough to drink, having served for 23 years as a cargo-plane. A cargo plane that had not only a whopping 206 ton cargo capacity, but also a twenty-thousand gallon fuel tank. It still has a twenty thousand gallon fuel tank, despite the over $100 Million that were estimated to have gone into the renovation of the plane into Air Drake. So you may be asking, if Drake’s Boeing 767 holds a whopping twenty thousand gallons of fuel, how much does it cost to feed?

So How Much Does Air Drake Cost To Fly?

We took the time to look into this, and we can safely assume jet fuel to be priced at $1.08 per gallon than it was at the end of 2020. That makes the math pretty easy. Imagine if your cross country road trip cost $21,600 in gas alone! For Drake, with his packed tour schedule and jet setting lifestyle, this is likely to represent close to, or over, a million dollars in fuel costs every year. Sadly, this means that Drake spends nowhere near as much of his salary on fuel every year as the rest of us. He’s not footing the bill, though, and that does go a long way towards explaining how and why he acquired Air Drake, his own personal Boeing 767.

So How Does Drake own Air Drake?

“Supporting homegrown businesses has always been a top priority of mine,” Drake asserted in an interview with Yahoo News, “so when an opportunity came up to get involved with a great Canadian company, I was honored to do so.” We can all think what we want, but he probably wouldn’t turn down a free private jet anyway.

By June of 2019 Drake had unveiled the aircraft on his social media, releasing a video of the aircraft in a hangar. The video featured the Canadian rapper’s signature OVO Owl being painted on the fuselage.

So why would Cargojet give such a massive airframe to someone like Drake? If the answer wasn’t obvious, it’s publicity. Drake has over 30 million followers on social media, and as part of the deal struck to hand over the luxuriously remodeled Air Drake 767-200, Drake agreed to take photographs of his aircraft while on tour and post them to his social media. Why exactly Cargojet wants so much publicity from Drake fans, we can’t be sure.

A Look Inside and Out

This aircraft may have been old, but as you can see in the video below, the renovations were extensive and thorough. It looks like a brand new plane, but it is technically recycled, making it one of the most luxurious recycled products anybody has ever bought, hands down.

Leather armchairs, luxury bathrooms, and a full kitchen are just a few of the things seen in the video, and we can all imagine what kind of things Drake will fill his plane within the coming years. Is Drake a Petron or a Dom Perignon kind of guy? If there’s one thing we know, it’s that, like almost every other hip-hop artist, he’ll drink whatever he’s paid to promote.

From the outside, the plane looks almost like any other, although the clasped hands on the tailfin, and the OVO Owl painted on the front door, it is rather easy to pick out of a lineup. It still carries the massive Cargojet name that has been emblazoned across the side for two decades, but it has gotten a fresh coat of paint to spruce it up.

Air Drake is sure to make a great home away from home for the Iconic rapper, as he takes on international tours in the upcoming years.

Going to London? Check out our list of the Best Private Jet Airports in London

BitLux is committed to providing you with the best travel accommodations. While we don’t charter jet’s as big as the 767, we can help you travel in style and luxury while providing a safe and unforgettable experience. Explore the World’s Busiest Airports